In addition to the free, two-day festival, we’re hosting an intimate, ticketed concert with our highest-caliber musicians. On Saturday, October 20th, from 8:30 – 11:00 pm, the four amazing artists below will rock and serenade you on our Brewery Stage, located on the balcony of The Old Rail Brewing Company. This event will be limited to 150 tickets, so click here to reserve your spot!

Let us introduce you to our talented showcase! 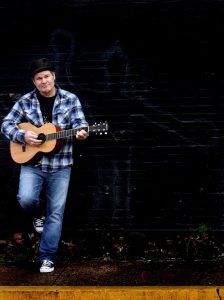 Greg is a Slidell-native best known for co-writing the Grammy-nominated song “Walkaway Joe”, recorded by Tricia Yearwood and Don Henley. In addition, Greg won a Daytime Emmy award for his work with “The Today Show”, and his songs have been recorded by top performers including Vince Gill, Amy Grant, and Leona Lewis to name a few. Not only is Mr. Barnhill a very respected songwriter, he is also a captivating performer and the president of the Ozone Music Education Foundation. Reserve your spot to see Greg and watch a sample of his music here! 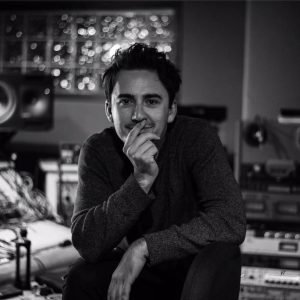 The Nashville-based guitarist brings a unique blend of pop, R&B, and soul to the singer-songwriter-guitarist stage. “Naked poetry”, his debut album, hit the #27 spot on the global charts for best-selling pop album the first week of its release. Childers has performed at multiple well-known venues, including the Rock & Roll Hall of Fame and the Songbirds Guitar Museum. Watch his NPR Tiny Desk Concert here and reserve your spot to see him live! 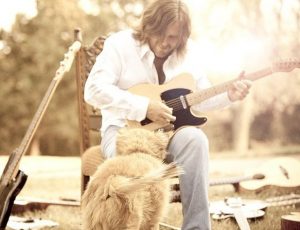 Chas is a multi-talented musician with a rich history in songwriting, producing, guitar playing and sound engineering. You may have heard Chas’ work on multiple songs performed by Stevie Nicks, Tina Turner, Rod Stewart, and Brooks & Dunn to name a few. Chas also wrote the huge hit “Missing You” by John Waite. Hear Chas play and reserve your spot for the showcase here! 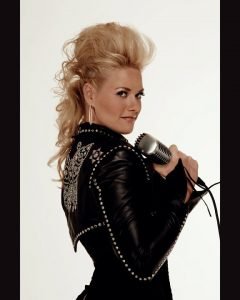 Known for her unique “funkabilly” music, Joanna brings country, rock, blues, and R&B into one musical space. Trained at the prestigious Julliard School, she brings an incredible vocal range to the Ozone stage. She’s taking time out of her busy schedule touring with Eric Church to come perform for us! Listen to one of Joanna’s songs and reserve your spot to see her in person here!